As the COVID-19 virus threatens to overwhelm the nations’ hospitals, there is one large segment of the American health care system that tragically has not yet been mobilized: its hundreds of thousands of community-based physicians operating out of their private offices and clinics in neighborhoods across the country.

Today, most of those physicians are frustrated and gravely concerned. They are frustrated because there is little they can do for their anxious patients, other than refer them to stressed hospital emergency rooms for testing and treatment. They are concerned that the patients who come to offices will infect them and their staff. If they do become infected, many would feel compelled to close their offices, lest they too become vectors for the spread of the outbreak.

But the nation’s community-based physicians could be a powerful weapon in the fight against the pandemic. They could be transformed into the first line of defense that could take a significant burden off of hospital systems straining to cope with a rising number of desperate people coming to their doors. This is particularly true in densely populated urban areas where large numbers of residents are vulnerable.

To make that possible, we propose that federal, state and municipal governments follow a three-part plan that would turn ambulances and ambulettes into mobile test centers, work to provide physicians with telemedicine tools, and seamlessly coordinate the efforts of community-based physicians with hospitals in the admission and discharge of patients.

MRTCs, upon physicians’ evaluation and orders, would take specimens at or near patients’ homes, allowing patients to avoid using public transportation and taxi or car services to reach remote test sites. Drive-through testing centers, such as one as currently in use in New Rochelle, New York, would be effective in suburban and rural areas. However, they are not as useful in urban areas due to traffic congestion and many residents’ lack of private vehicles. Tent cities as sites for testing expose significant numbers of other patients and medical staff to infection. MRTCs would help resolve these problems.

With demand surging in the coming weeks, MRTCs could be converted to stationary test centers. Parked strategically at busy locations and those with high foot traffic, MRTCs could become “walk-by” testing centers.

Community-based physicians’ offices, clinics and health centers: With federal and state regulatory relief, physician offices, clinics and community health centers could engage in telemedicine triage. They could conduct a clinical assessment of suspected COVID-19 infected patients by computer. This would eliminate the risk of infecting physicians and their office staff with COVID-19 and the closing of neighborhood doctors’ offices which would be a blow to the health care system.

Community-based physicians could order-up MRTCs to make house calls to persons suspected of being infected. The MRTCs could collect specimens, which would be transported to public, commercial, or academic medical center testing laboratories. Test results would be reported to both the treating physicians and public health authorities.

Patients who have mild clinical cases could be safely isolated and managed at home. Treating physicians would regularly check up on these patients through telemedicine tools.

If home isolation is not possible due to patients’ low income or limited resources, publicly-sponsored isolation centers such as modified hotels or other facilities could be arranged.

Patients who test positive with worsening clinical conditions would be referred to regional hospitals for treatment. MRTCs could transport them there.

Regional hospitals: MRTCs and community-based physicians would significantly reduce the flow of patients to regional hospital emergency rooms and isolation wards. Testing and management of milder cases of COVID-19 would be conducted in the community.

These recommendations would not provide a silver bullet for containment and mitigation of this epidemic. Every other sector of the health care system must also be organized and mobilized. But, particularly in the terribly vulnerable high-density neighborhoods of America’s cities, neighborhood physicians could make a mighty difference.

George C.K. Liu, M.D. is the president and CEO and Bing Lu, M.D. is secretary of CAIPA,The Coalition of Asian-American Independent Physician Association, a network of more than 1,000 community-based physicians and allied health care professionals serving a half-million patients in New York City. 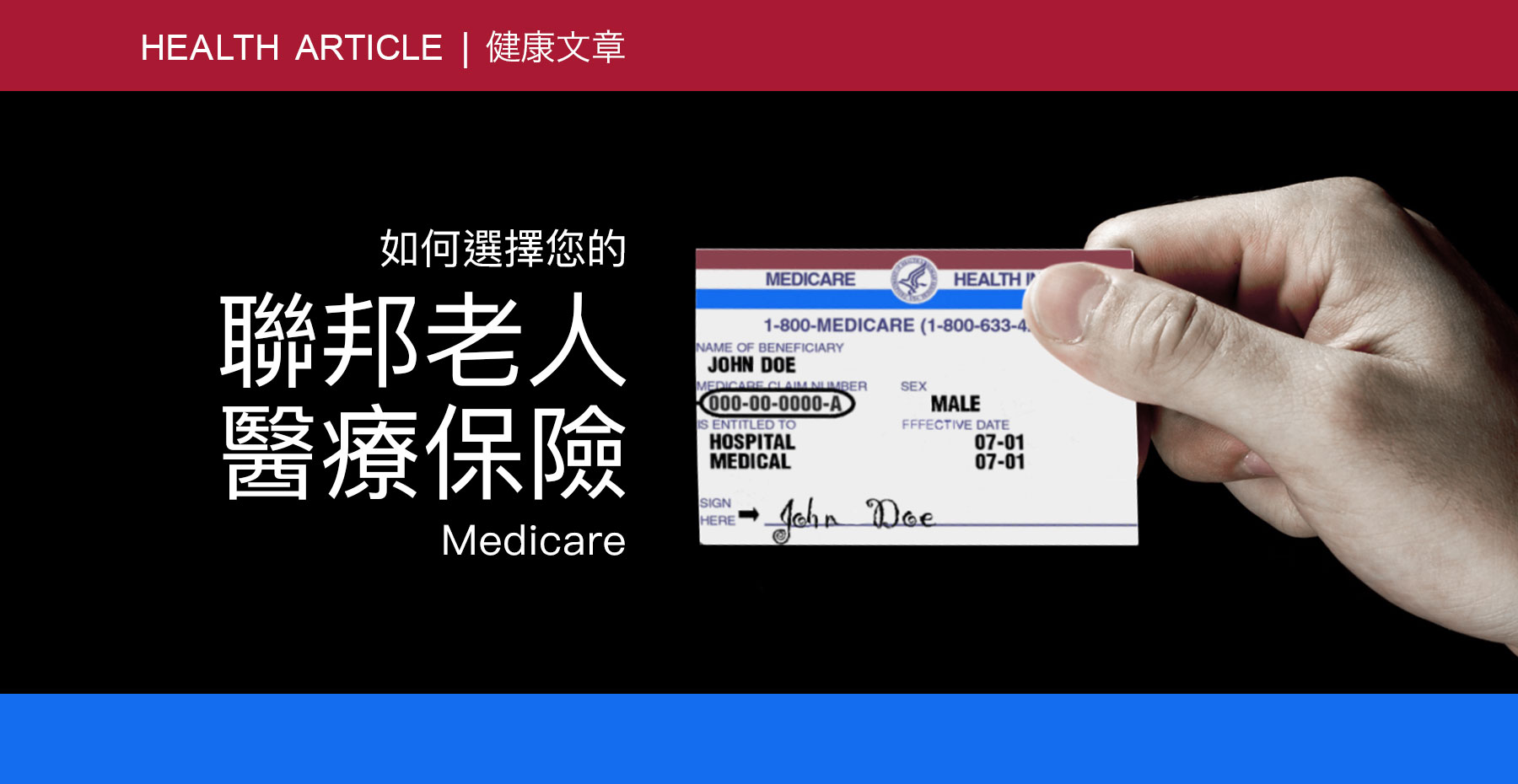 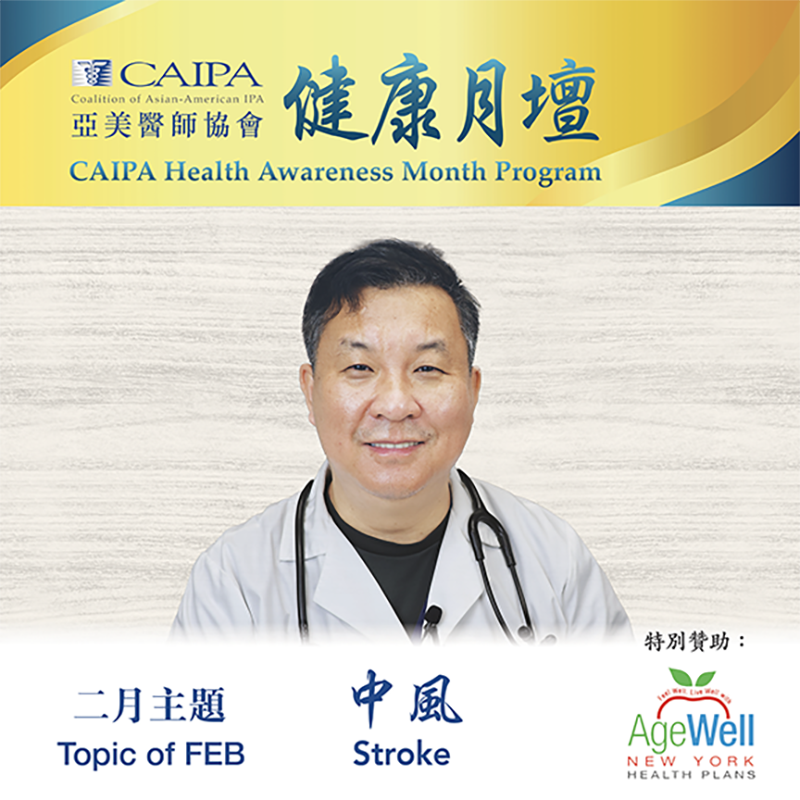 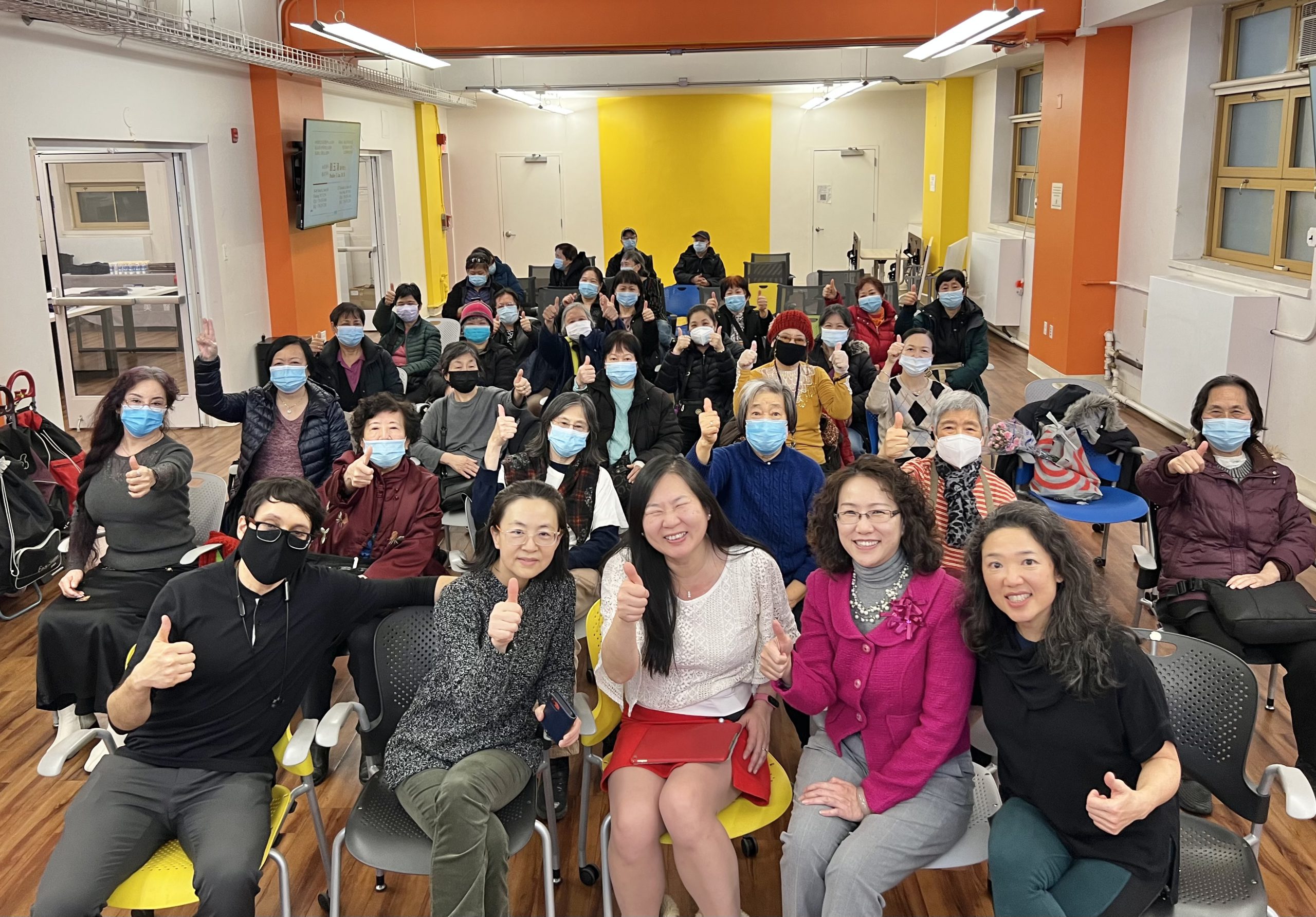 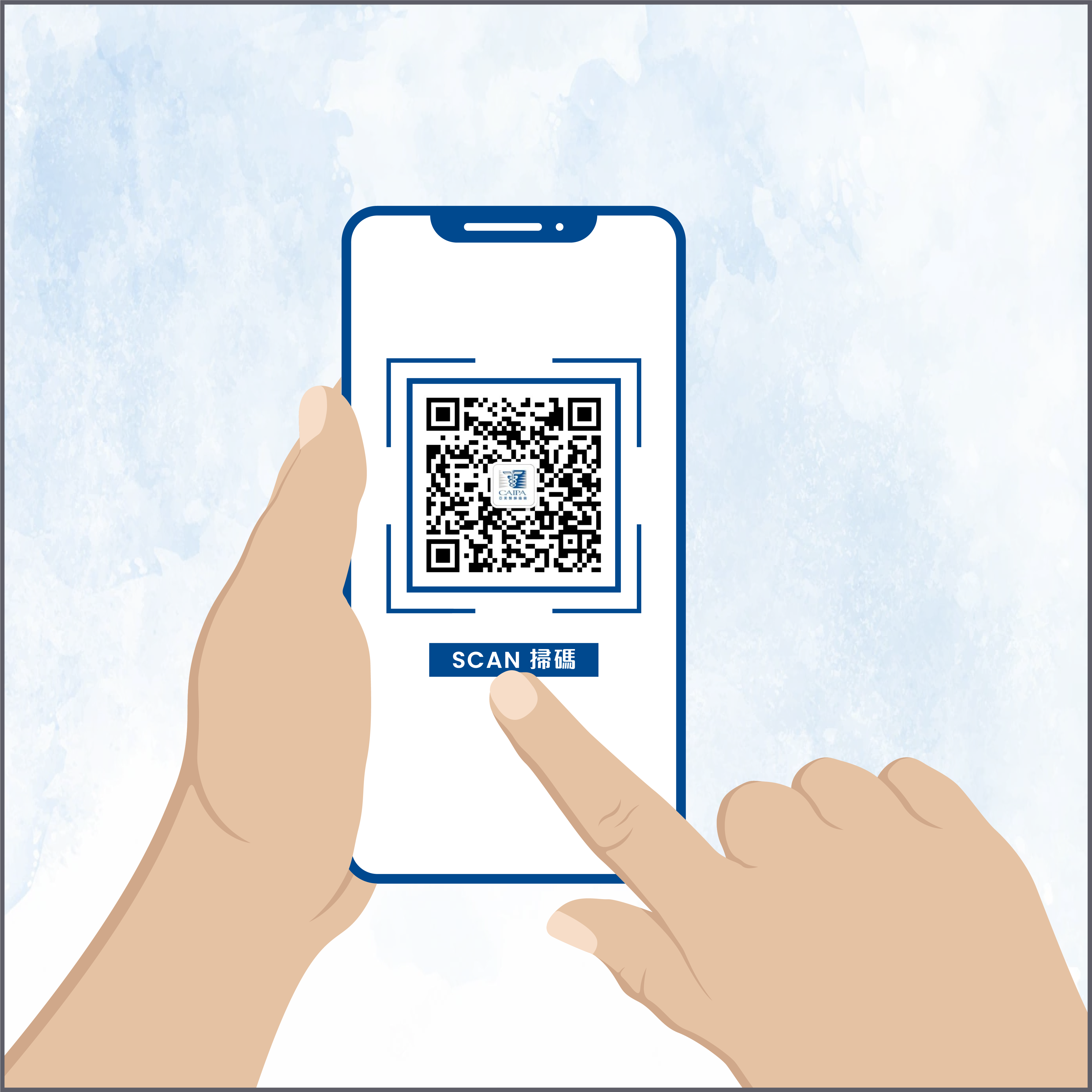