“Due to language and cultural differences, many Chinese families fell into misunderstanding in the face of the death of their loved ones”. Chen Minghui, who has been engaged in life care for 15 years, said at a press conference on “AnNing Relaxation and Care Chinese Language Training” on April 2nd.

“For example, there was a man refused to buy morphine and do end-of-life care for his mother during her late cancer, but accuse the hospital with discrimination which caused much more pain for his family.”

The “AnNing Relief Care Chinese Language Training” is jointly organized by the Chinese American Coalition for Compassionate Care (CACCC) and the Coalition of Asian-American IPA (CAIPA). It will be held in Flushing on July 27th to 30th and is expected to train 30 volunteers.

As the founder of the CACCC, Chen Minghui said that the Chinese community refused to talk about death and make end-of-life care for their families because of the limitations of traditional concepts, culture, and language. Instead, they suffered more from families whose relatives passed away.

For example, Chen Minghui said that there was a man whose mother was suffering in late-stage cancer, believed that his mother’s hospital was suspected of racial discrimination and he constantly asks to leave the hospital and refused treatment. However, he told the hospital that he was misunderstood because of Chinese. Different from the ethnic culture, the hospital believes that the patient’s condition is aggravated and is not suitable for further treatment. The family is required to purchase morphine to alleviate the patient’s final pain and receive end-of-life care at home.

Due to the lack of volunteers in the Chinese community, Chen Minghui said that patients and their families failed to receive psychological counseling. She encouraged more public who are interested in becoming volunteers to actively participate in helping people in need.

Chen Minghui said that end-of-life care is not limited to patients at the end of life. This service is also provided for healthy people to offer them a better understanding of death. Once, she said that Mr. Liu, who witnessed his wife’s suffering from bowel cancer and died, he went to the agency and get the help he deserved.

Li Haidi from the CACCC said that people who need life care will sit with volunteers and answer the questions of people about the emotional and economic issues through the “care card” made with poker cards.

Peggy Sheng, chief operating officer of CAIPA, said that the life care project will reduce the pain of the patients and provide psychological counseling services to the relatives of the patients, and appeal to the Chinese community to pay attention to this service. 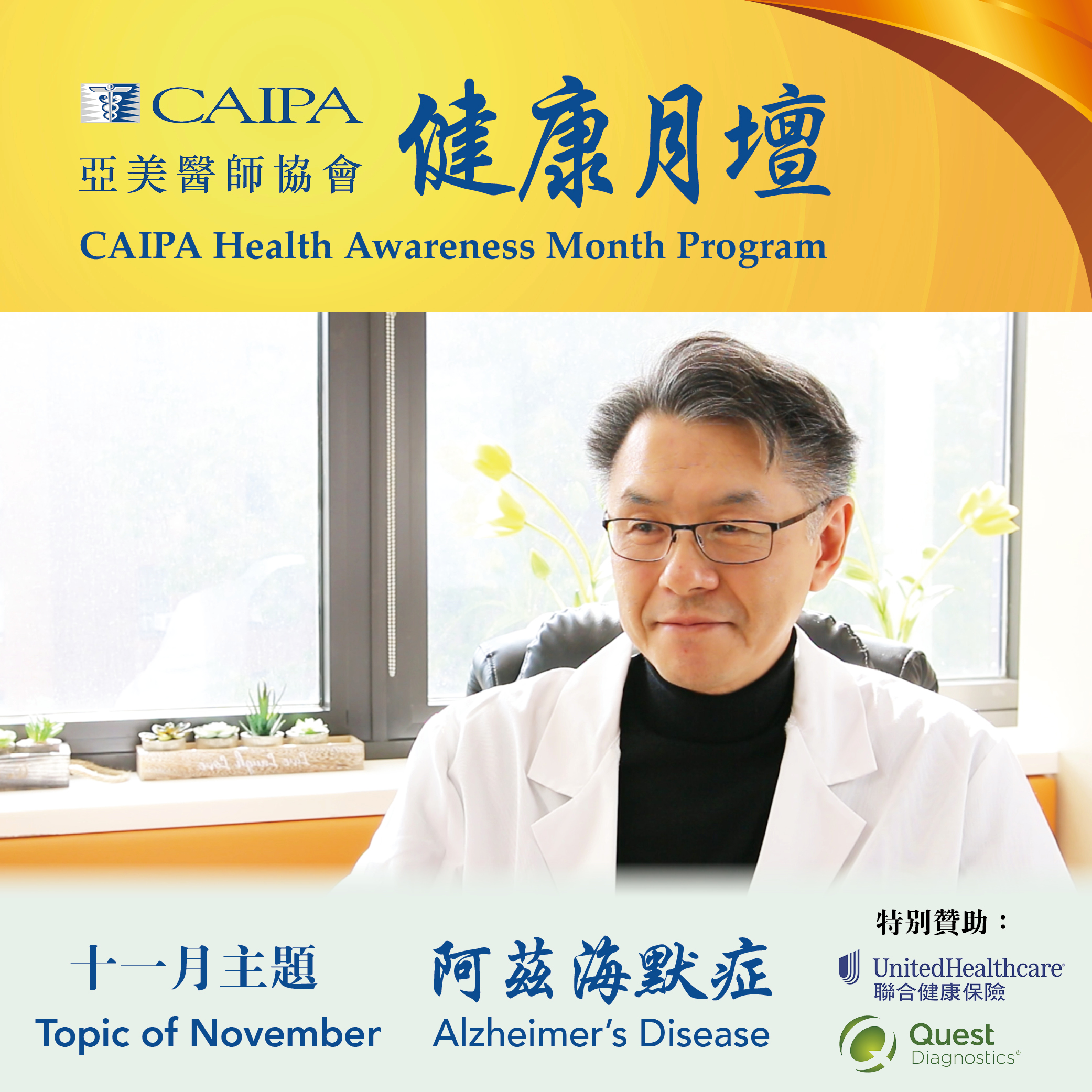 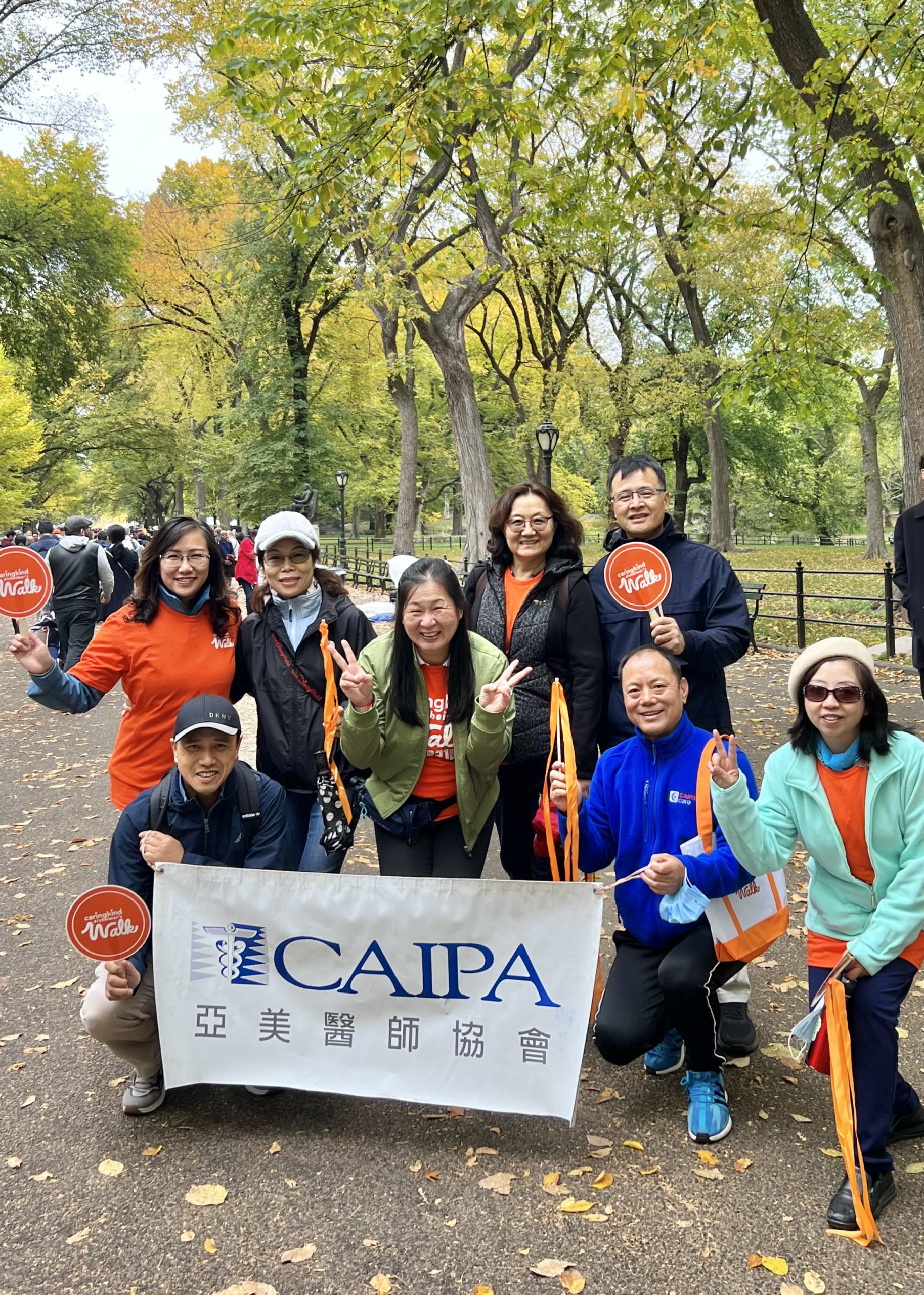 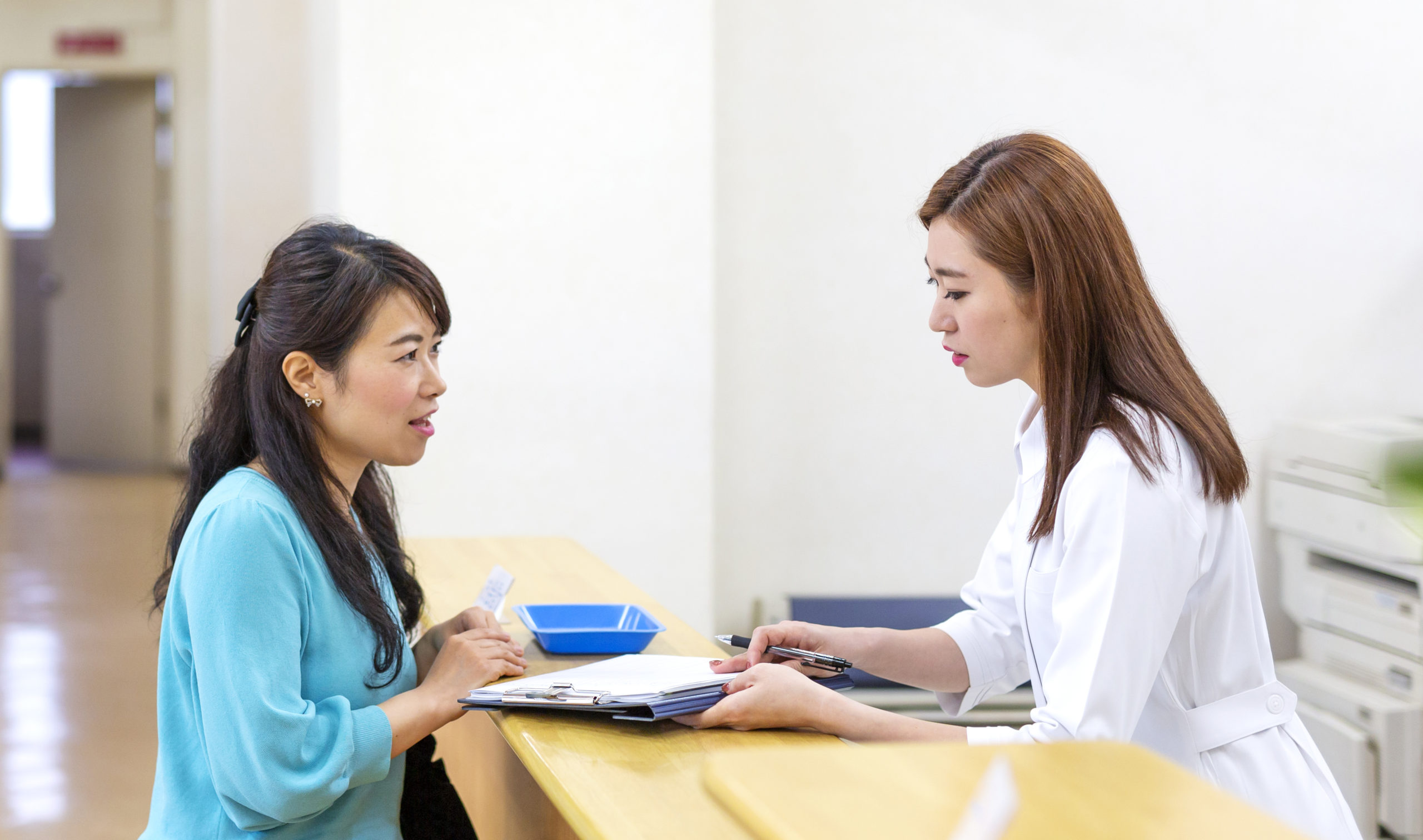 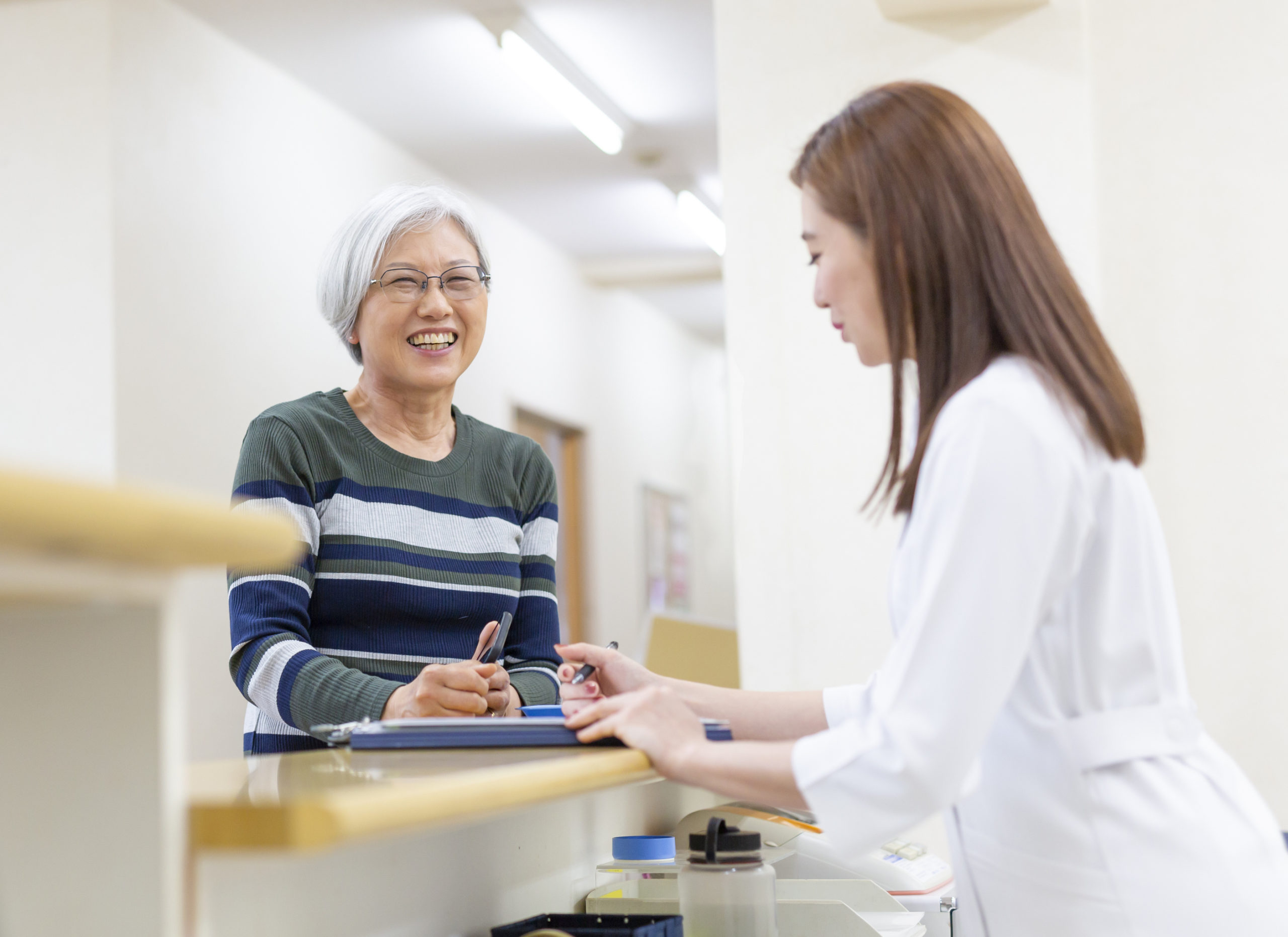