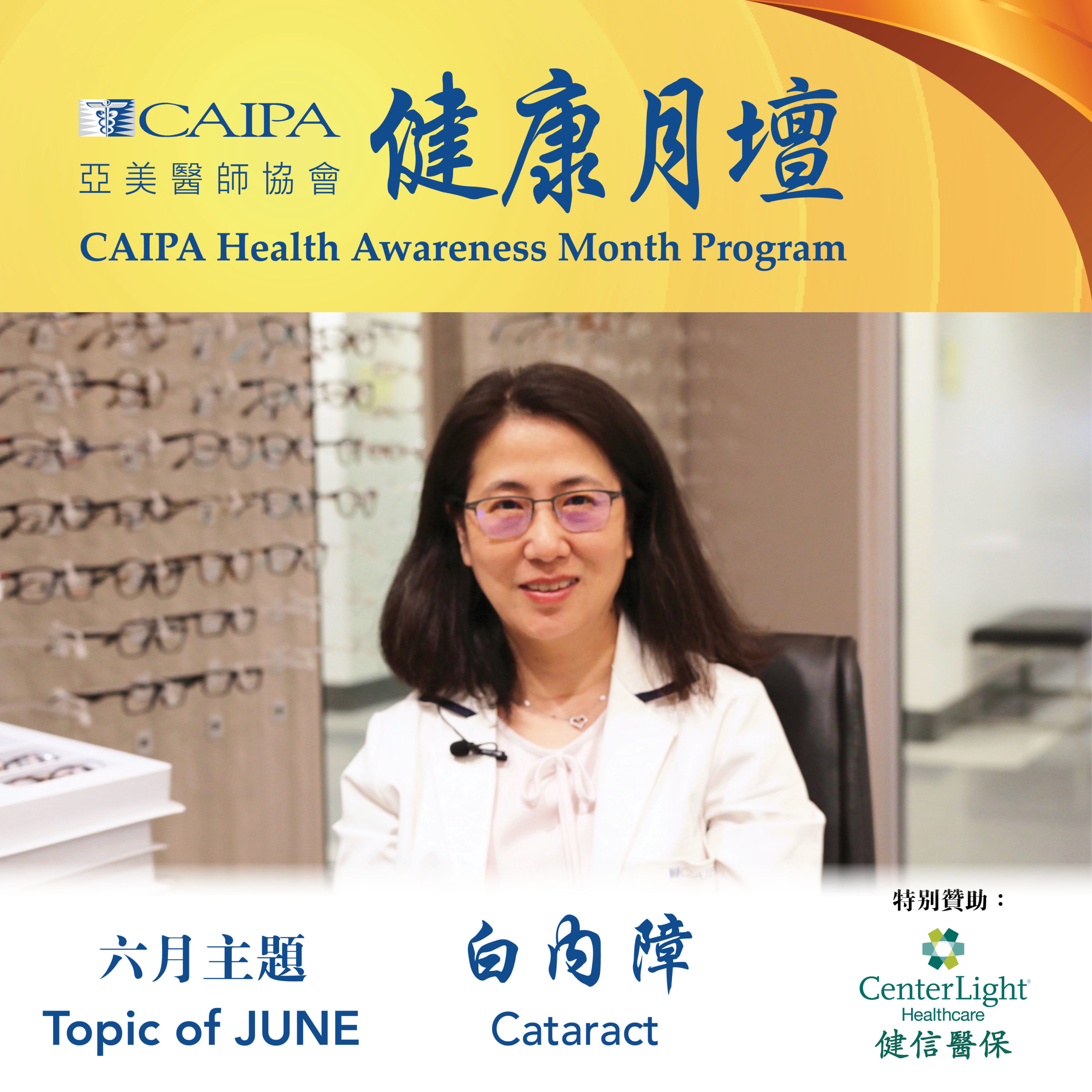 Medical Office for Rent in the Heart of Flushing 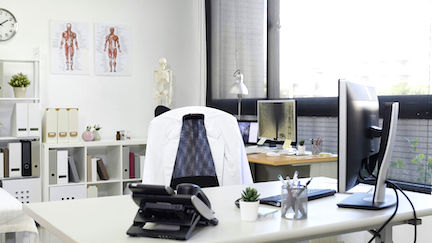